For the first time ever, FremantleMedia North America has developed game shows specifically designed for kids with the creations of The Noise and Beat The Clock. Both new series, which will air on the new NBCUniversal Cable Entertainment kids network, Universal Kids, are respectively set to debut on Monday, October 23 at 7:00pm ET and early 2018.

Based on a popular game show format from Fuji TV in Japan, The Noise has two pairs of teams comprised of kids compete against each other and the dreaded Noise-O-Meter by completing devilishly simple tasks as quietly as possible without setting off the sensitive sound detector. The Noise will be hosted by Faruq Tauheed, the current announcer of ABC’s BattleBots. Home viewers can play the same games and feel the same pressure and tension as the contestants by downloading the Noise-O-Meter app on iTunes and Google Play. Jennifer Mullin and Joni Day of FremantleMedia North America are the executive producers and Michael Dietz serves as the showrunner. BUZZR’s YouTube channel catered toward the millennial demographic featured a mini-game show in 2014 similar to the premise of The Noise called Silent Royale. Take an exclusive look at the opening sequence of The Noise in the clip below.

Beat The Clock has been resurrected once more to give contestants a chance to win prizes by completing stunts against the clock for prizes. In this version, kids team with their parents, grandparents and other relatives to race against other opponents and time itself for the opportunity to become the winning team and play the end game for a grand prize by facing The Big Clock. 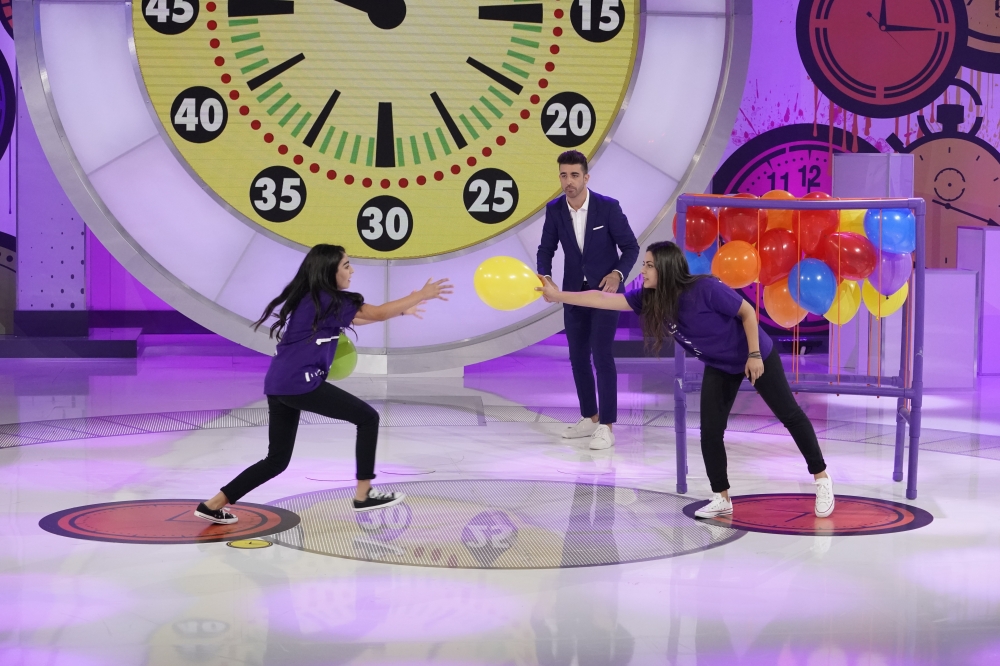 This edition of the classic game show will be hosted by Paul Costabile, executive produced by Jennifer Mullin and Joni Day and Noah Bonnett will serve as the showrunner. This marks the fifth revival of Beat The Clock, following the 2002 PAX version hosted by Gary Kroeger.